From 21st to 23rd of May 2014, the Friedrich-Ebert-Stiftung (FES) and the National Defence College (NDC) Nigeria co-organised an international conference on "African Approaches to Maritime Security: The West and Central African Perspectives" in Abuja. 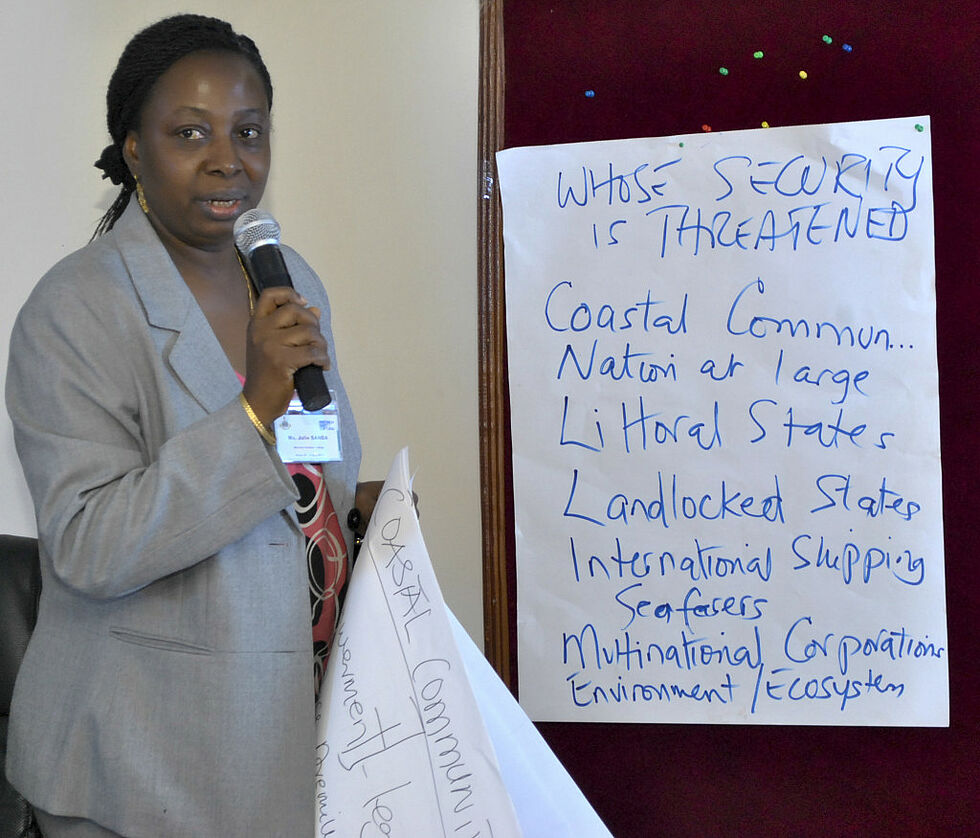 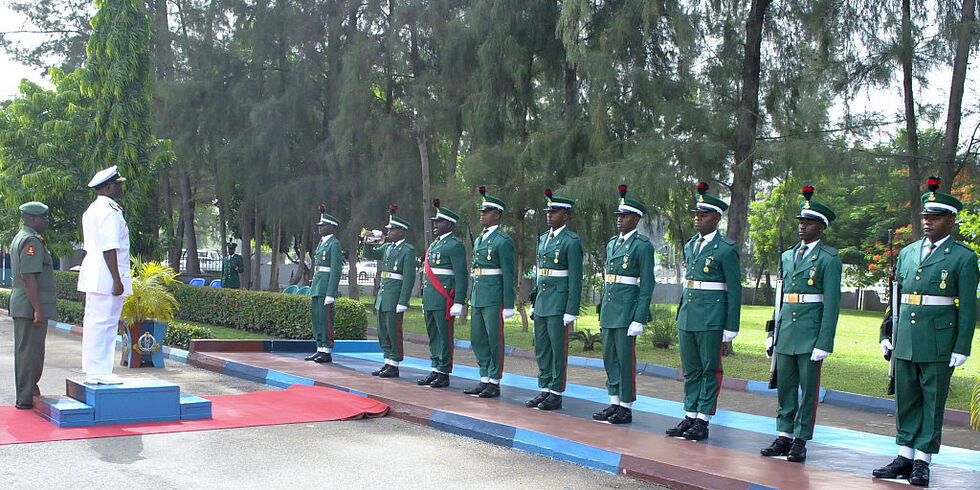 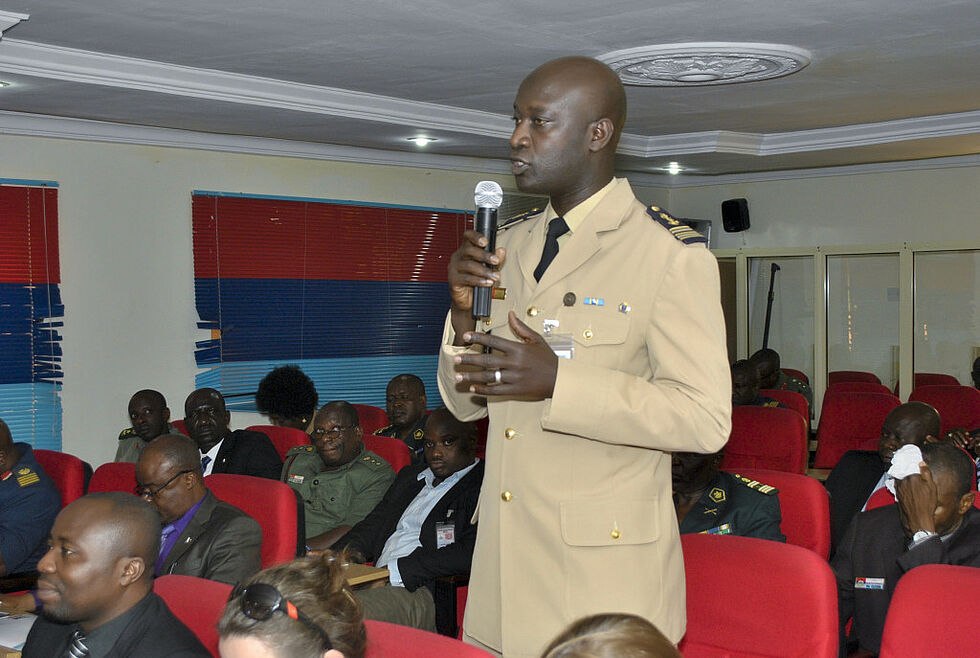 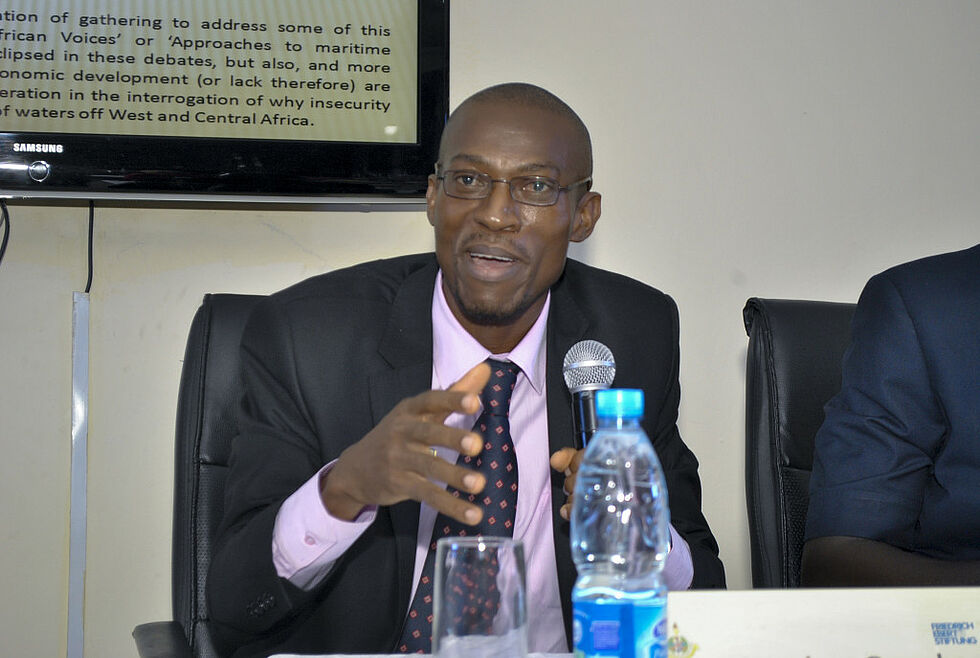 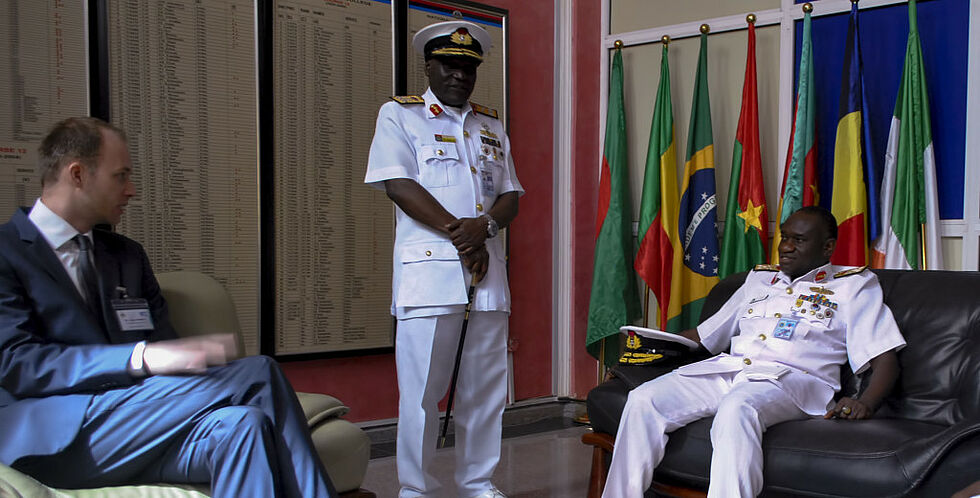 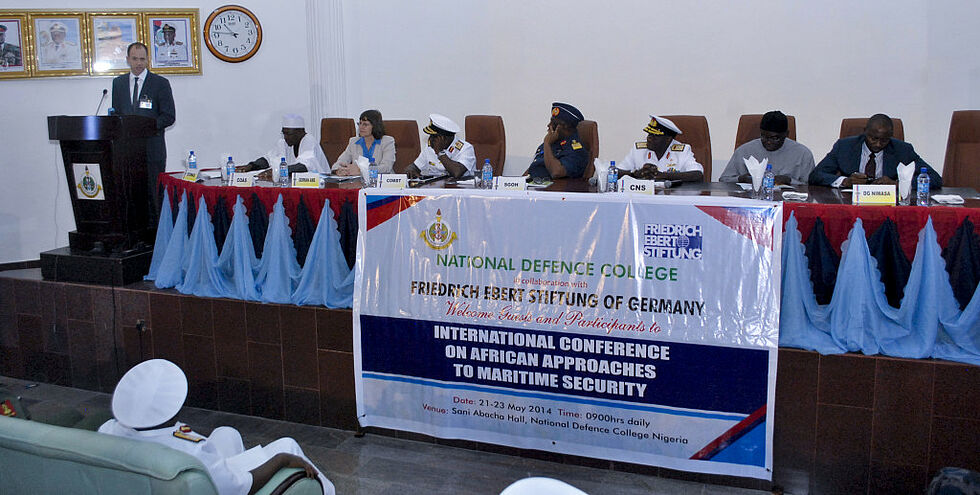 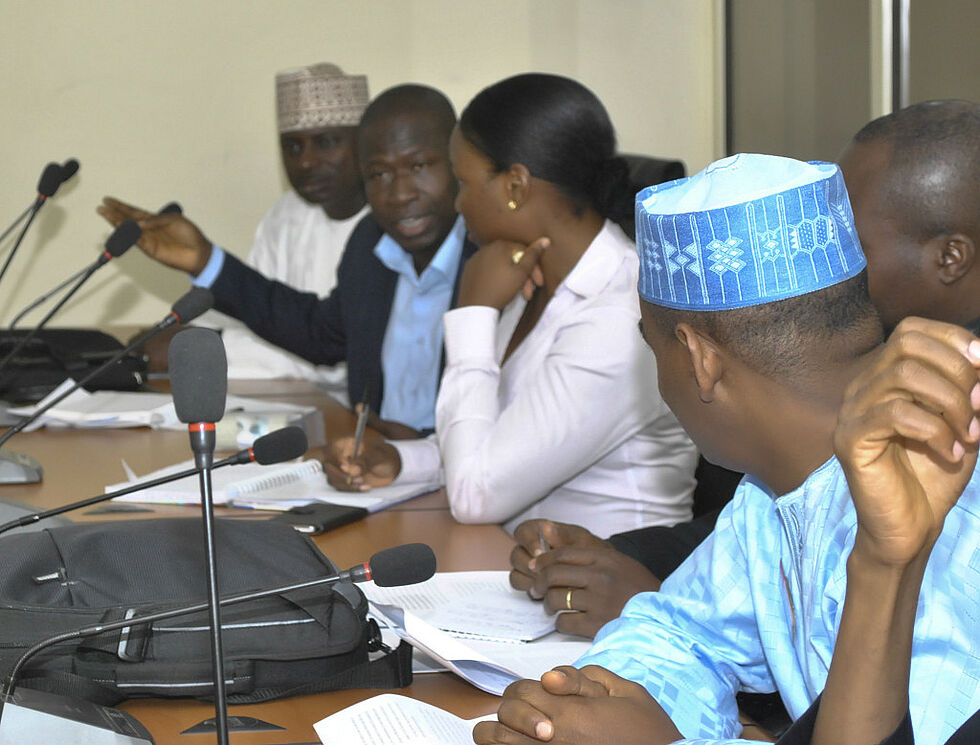 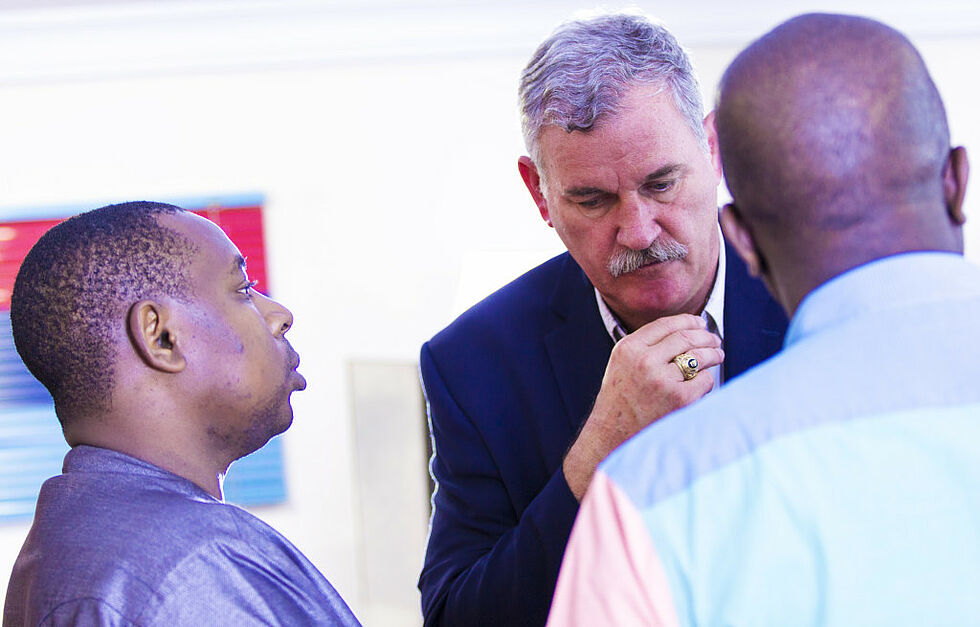 From 21st to 23rd of May 2014, the Friedrich-Ebert-Stiftung (FES) and the National Defence College (NDC) Nigeria co-organised an international conference on “African Approaches to Maritime Security: The West and Central African Perspectives” in Abuja. Over 90 participants from civil society, academia, government, the security services and armed forces, the diplomatic corps, and regional bodies, who have a stake in the stabilisation of the West and Central African maritime space, accepted our invitation. The opening ceremony, which was broadcast live on national television, welcomed key stakeholders such as the Chief of Defence Staff, Chief of Naval Staff, representatives of NIMASA and of the Nigerian foreign ministry. Furthermore, the conference attracted the German Ambassador, representatives of the ECOWAS Commissioner for Political Affairs, Peace & Security, a representative of the USAFRICA Command and several international participants from Africa and Europe. The preliminary results of the previous two conference days were shared and discussed on the evening of May 22nd during the public “Abuja Debate” with an audience of about 90 participants. The panel consisted of representatives from ECOWAS, the Nigerian Navy, civil society, academia, the Senegalese Navy and a representative of Chatham House. Several speakers stressed the need for a comprehensive approach to tackle maritime insecurity but also raised the “pros and cons” of a top-down-approach vs. a bottom-up-approach.

The conference and the "Abuja Debate" aimed at providing an inclusive platform for academics, activists, and policy-makers across West and Central Africa to foster the exchange of ideas on how to build a comprehensive maritime security policy. The three-day conference reviewed dynamics of maritime security, shed light on the root causes of maritime insecurity and drew attention to its consequences for coastal communities. In addition during the conference, international experts shared lessons learned from other regions and the international perspective which permitted to critically assess the capabilities of West and Central African states to counter maritime insecurity.

During the different panel discussions, workshops and Tour d’Horizon, participants identified elements of a sustainable and comprehensive maritime security regime in West and Central Africa. Their various contributions were reported and compiled at the end of the last day of the conference and led to the adoption of the “Abuja Declaration” during the Closing Ceremony. Based on a draft submitted by Dr. Charles Ukeje, the Abuja Declaration has been elaborated with the goal to give recommendations to national governments, regional organisations such as ECOWAS and ECCAS, to the international community as well as to civil society. These recommendations were entertained at ensuing official meetings of ECOWAS, ECCAS and the GGC.

The Friedrich-Ebert-Stiftung (FES) has facilitated political dialogue on maritime security policy on the regional level throughout the continent. The FES is co-operating with key regional and national institutions to assist in strengthening the intra-African exchange on maritime security through the creation of continental platforms for researchers, politicians, and security advisers. Specifically, the FES has initiated a series of inclusive workshops and conferences, which started with the organisation of an expert workshop in South Africa in May 2013, continued with this conference in Abuja in May and will then shed light on the East African and African Union perspectives in Addis Ababa in June 2014.