As a prelude to the Third Conference of the States Parties to the Arms Trade Treaty (ATT), scheduled for September 2017, the Parliamentary Forum on Small Arms and Light Weapons (PFSALW) in collaboration with the Friedrich-Ebert-Stiftung (FES) organized from 13th to 14th June 2017 in Dakar, an international conference to Promote Dialogue between Stakeholders and Parliamentarians on the Arms Trade Treaty. This conference, which brought together parliamentarians from different countries in Africa, Latin America, the Middle East and Europe, experts and representatives of civil society organizations working in the field of arms control, was the opportunity to discuss the role of parliaments in promoting the implementation and universalization of the ATT. 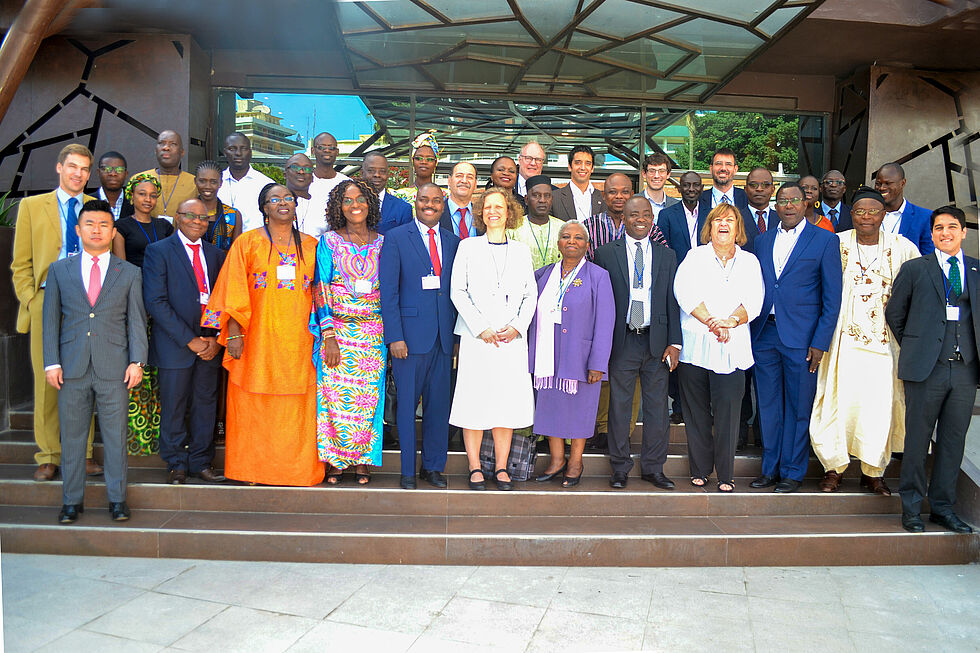 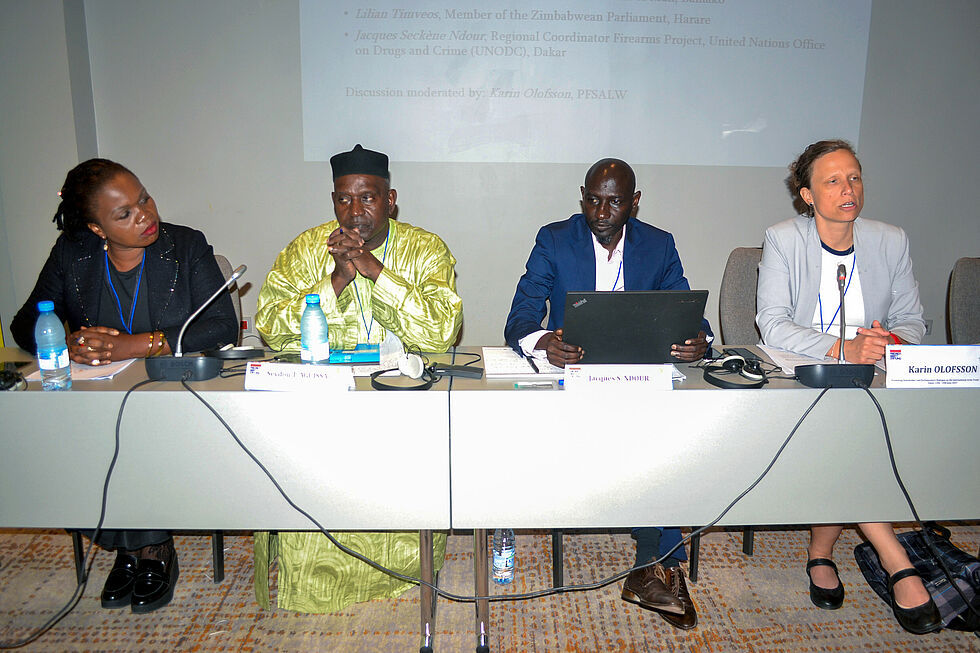 The flow of uncontrolled arms around the world, particularly in Africa, exacerbates conflicts, fuel violence, and lead to serious human, economic and social costs for the continent. This increases the need for concise and effective measures to address their proliferation to achieve sustainable peace and development. Effective since the end of 2014, the Arms Trade Treaty (ATT) is designed to regulate international trade in conventional arms, making arms trade more transparent and thus combatting especially the illicit and illegal flow of small arms and light weapons. Since its adoption, already 90 states ratified the ATT while another 40 states joined as signatories.

Despite the relatively fast pace of ratifications, universalization in certain regions and implementation is still a pending task. Parliaments still have to review and adapt local legislation, allocate budgets and increase oversight regarding government compliance with the ATT. Since it entered into force, it has been made clear that a strong implementation and strict-standardized reporting is needed, as to secure the maximum amount of transparency possible and the adequate evaluation and follow up of the compliance by the state parties to the Treaty.

That’s the reason why the Dakar Conference on the ATT was organized to discuss the role of parliaments in promoting the implementation and universalization of the ATT. This conference brought together parliamentarians from different countries in Africa, Latin America, the Middle East and  

Europe with experts and representatives of civil society organizations and the UN working in the field of arms control, has identified national priorities and challenges prior to the Third Conference of the States Parties to the ATT (CSP3) scheduled for September 2017.

Several panels allowed participants to discuss topics such as:

The exchanges resulted in an increased ownership, participation and sharing of experiences by parliamentarians on the implementation of the ATT and other relevant instruments for the reduction and prevention of armed violence. Groups work on the ATT implementation process: What are the main issues from a parliamentary perspective? And on the universalization of the ATT have led to the development of a parliamentary action plan ahead of the Third Conference of States Parties to the Arms Trade Treaty (CSP3), scheduled for September 2017 in Geneva.