The Peace and Security Centre of Competence Sub Saharan Africa of the Friedrich Ebert Stiftung and the Center for Research and Policy Development (CREPOD) in Banjul organised on September 17th 2020 a virtual meeting on the theme "The role of regional forces in The Gambia and the significance of their presence for the 2021 presidential elections". Indeed, following the political impasse of January 2017, when former President Yahya JAMMEH refused to hand over power to President-elect Adama BARROW, the ECOWAS mission in The Gambia, ECOMIG, was set up. Its objective was to ensure the stability of the country during the democratic transition and to support the newly elected authorities. Since then, its mandate has been extended, which is not necessarily to the liking of the entire population. 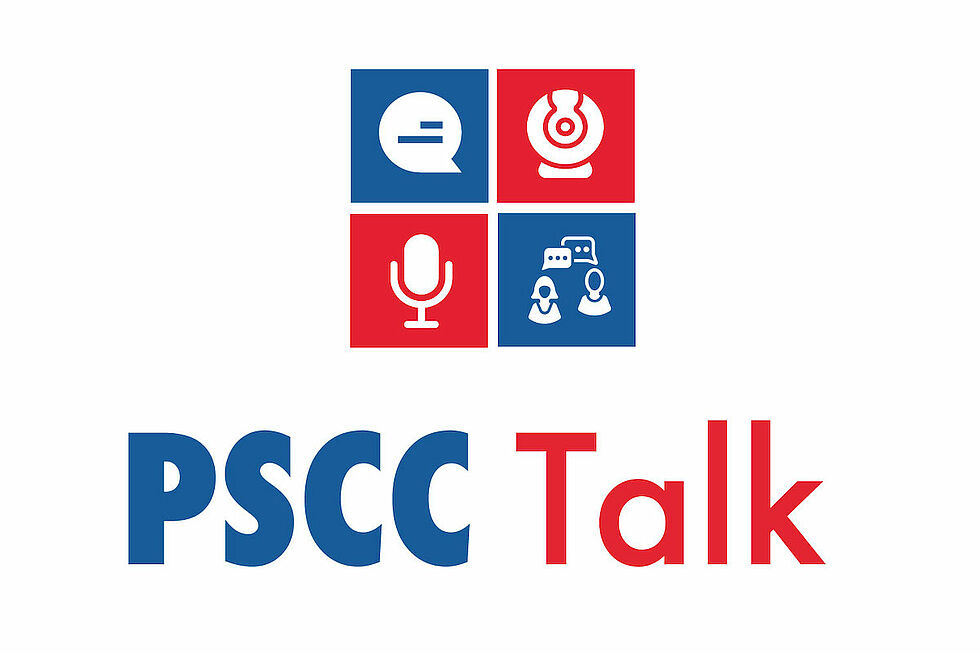 The panelist for this meeting was Dr. Ismaila CEESAY, Senior Lecturer in Political Science and Head of the Department of Political Science at the University of The Gambia. The moderation was done by Harona DRAMMEH, Media Expert - Journalist - Reporter.

Dr. CEESAY started by giving an overview of the political and security situation in The Gambia. He also recalled the enthusiasm with which the Gambian population had welcomed ECOMIG on its arrival. However, today things have changed. The population wonders why this ECOWAS mission is still present in the country. Dr. CESSAY considers that the question beyond the role of ECOMIG is to know who really benefits from their presence. He believes that ECOMIG should not stay in The Gambia for too long as it could have the opposite effect. A recent poll showed that the majority of the population wants them to leave. On the other hand, all indications are that the current President wants to stay in power and the ECOMIG forces are a support for him. Dr. CEESAY stressed that the 2021 presidential elections will be very competitive as they will be the first elections after the departure of Yahya JAMMEH. There may be risks of electoral tensions and the presence of ECOMIG could contribute to amplify them.

The exchanges were extremely rich and fruitful, thanks in particular to the interventions of the participants, who included Gambian MPs, experts on security issues, academics, researchers, members of civil society organisations, state authorities from Senegal and the Gambia, etc.