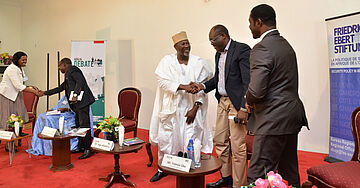 The last public debate for the year addressed the issue of ‘Ethics and Elections: Challenges and Institutional Responses’. It brought together the Chairman of INEC, Nigeria, the Chairman of CENI, Mali, the Director Political… 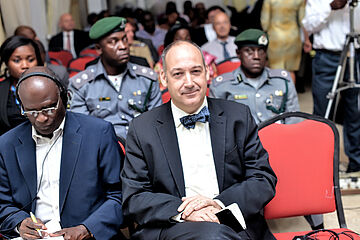 Over two decades, the illicit trafficking of Small Arms and Light Weapons (SALW) has dominated West African headlines. Increasing insecurity due to insurgencies and armed conflict in the Sahel region, Liberia, Sierra Leone,… 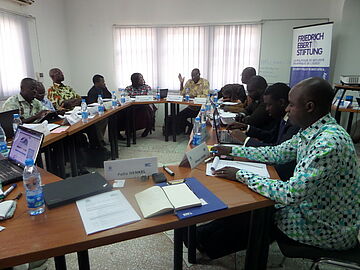 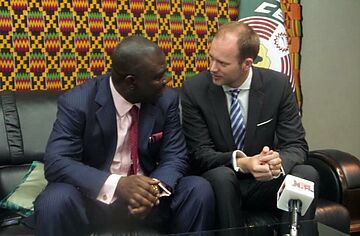 The Parliament of the Economic Community of West African States and the Friedrich-Ebert-Stiftung (FES) signed a Memorandum of Understanding on 16th September 2013. Both organisations underlined their commitment to the… 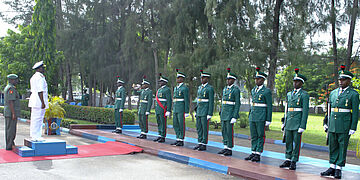 On 24–25 June 2013 a summit meeting took place in Yaoundé, Cameroon, involving government representatives from 25 states in West and Central Africa on the issue of "Maritime Security in the Gulf of Guinea". It was the first… 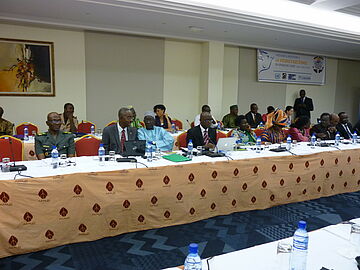 Presidents of electoral commissions in West Africa and international experts are taking part in a regional workshop on the prevention of electoral violence from 18 to 20 June, 2013 in Cotonou, Bénin. 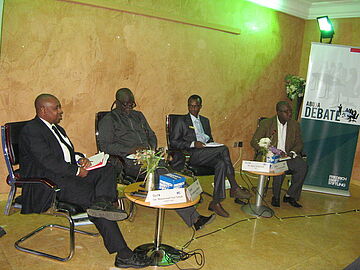 A public debate organised by the Friedrich-Ebert-Stiftung (FES) Regional Office in Abuja, Nigeria, convened specialists of the Economic Community of West African States (ECOWAS), Members of the Diplomatic Corps, the Nigerian… 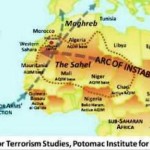 Never has the Sahel gained as much international attention as since last year. Much of this attention has centred on the crisis in Northern Mali. More recently, the broader Sahel region and the interdependence of various… 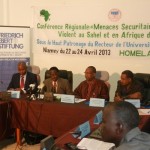 The “Arab Spring”, which unfolded in North Africa in 2010, has triggered the successive fall of three Maghreb dictatorships, giving hope for a new deal in the devolution of power and a more sustainable democratic expression.… Since January of 2013, about 10,000 troops from numerous countries have been deployed to support the Malian army in fighting back the radical islamists. The situation is affecting not only the country itself, but the whole… 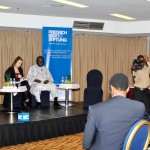 Not only did the 'Arabellion' movement change political realities of some countries in North Africa, it also precipitated major changes in the Sahel. Not least because the political crisis in Mali reveals how Islamist forces… 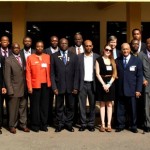 Since the coup d’état in Mali in March 2011 it seems that the International Community has recognized the importance of a region that was left alone to its own fate for the most part in the past. High structural… 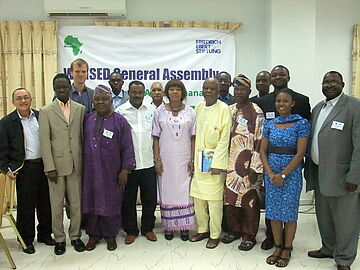 Members of the West African Network on Security and Democratic Governance analyzed new dynamics of military and civilian coup d’états and constitutional crises in the region, discussed the relations between politics,… The annual general assembly of the West African Network on Security and Democratic Governance (WANSED) was the first organized and steered by the newly elected WANSED Executive Committee. WANSED members and guest experts… The Friedrich-Ebert-Stiftung (FES) and the West African Network for Security and Democratic Governance (WANSED) share common objectives in promoting peace, security and democratic governance in West Africa. Since 2004, both… At the initiative of Friedrich-Ebert-Stiftung (FES), a regional round table of experts on economic governance of food security in West Africa was held collaboration with Oxfam and the West African Civil Society Platform… The third edition of the “Get to Know ECOWAS Training Programme” organized by the Friedrich-Ebert-Stiftung was successfully held in Abuja, from 13th to 22nd June 2012.

In cooperation with the Ghana National Commission on Small Arms (GNACSA), FES commissioned a study taking stock of existing laws with regards to SALW control in Ghana as a basis for the development of a holistic national…

In collaboration with WANSED and the Malian National Assembly, FES conducted a one-day dialog in Bamako on the regional security architecture and the dynamics of the Central Sahara conflict system. The transition program of the... more Information

Womens’ perspectives on reparations and national reconciliation, The Gambia After 22 years of autocratic... more Information

Strategic Options for Managing Violent Extremism in Southern Africa: The Case of Mozambique This report is based on three... more Information When we consider the problem... more Information 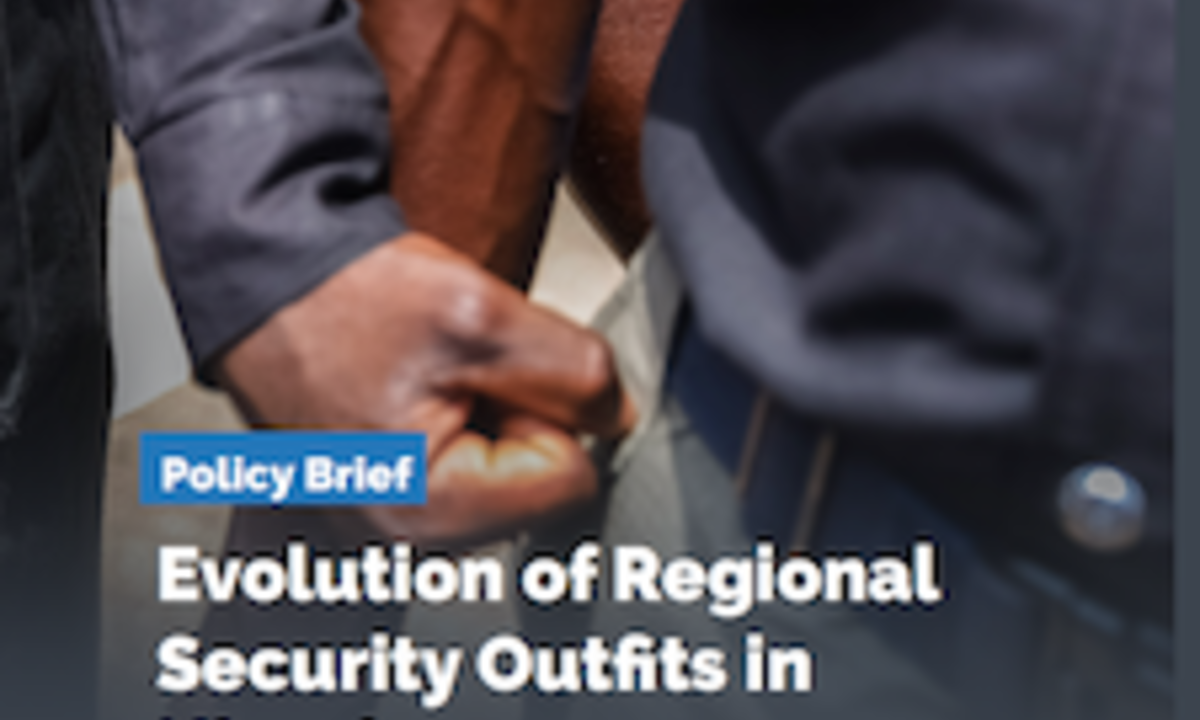 Nigeria is witnessing the... more Information 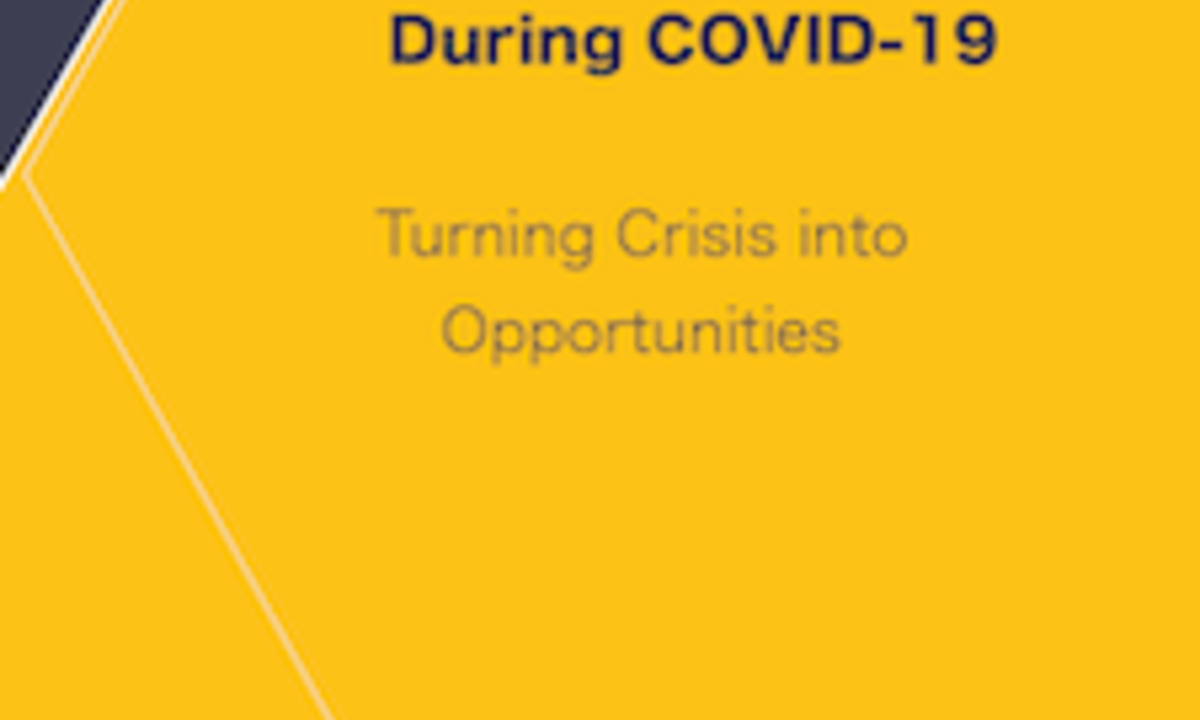 Nigeria, as a democratising... more Information 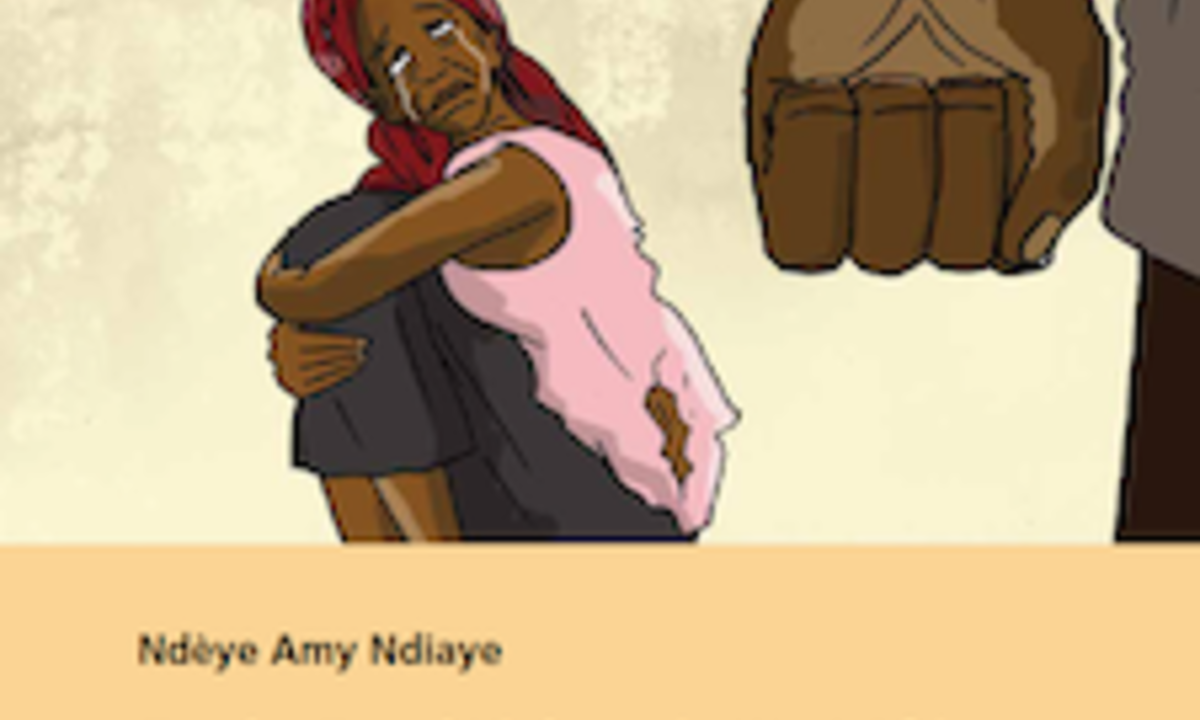 Since 2018, the Laboratory of... more Information